Why Limit The Use Of Chargeback?

Paycron > Blog > What Is Meant By Chargebacks? To What Extent They Affect Any Business? 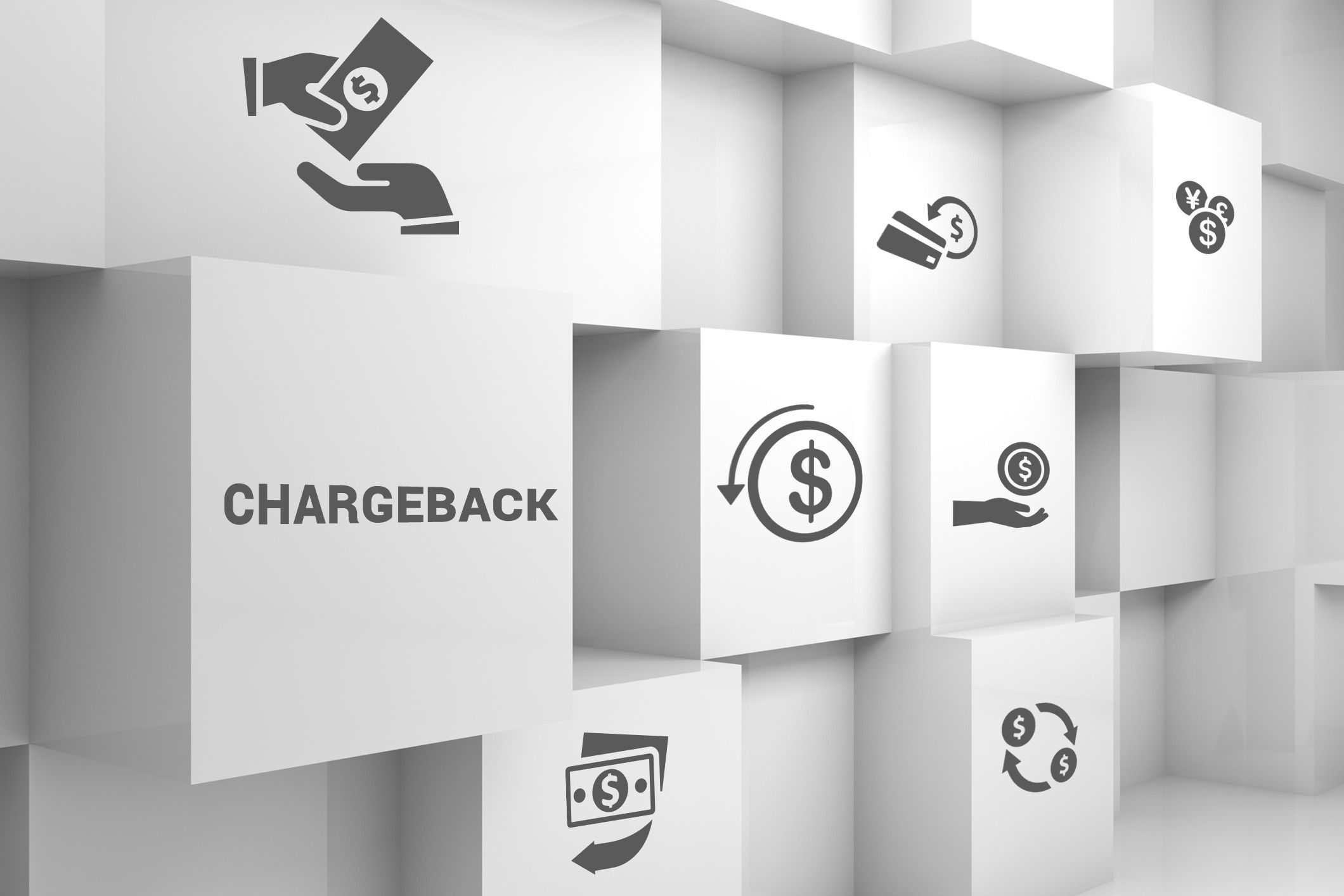 What Is Meant By Chargebacks? To What Extent They Affect Any Business?

At first chargeback may appear to be synonymous to word ‘refund.’ Nevertheless, the points of difference between these two terms are though fundamental but potential of deteriorating a merchant’s market reputation. And hence, it is not in the interest of any business to overlook chargebacks.

What Do You Mean By Chargeback?

Chargebacks differ from refunds due to the fact that latter are worked out between the consumer and the merchant, without involving any third party. On the contrary, chargeback necessarily involves the cardholder’s bank to dispute a card transaction.

Chargebacks protect the consumers making purchases with their cards from any kind of fraud. Unauthorized transactions and any kind of card transactions in which the service or product has been not delivered are subject to chargebacks by the cardholder’s bank.

In other words, a chargeback ensures the return of amount to the cardholder that was earlier withdrawn from his account for an unwanted transaction by merchant

Firstly, it is important to understand that cardholder should initiate the process of chargeback only when his demand for a direct refund from the merchant has been denied. Escalating the process by skipping the first step of refund is considered as cyber shoplifting. Cardholder is exempted from the rule only if they are a victim of identity theft.

This sequence is practiced because of the following reasons:

Cardholders should draw an encouragement to ask for a direct refund first from the fact that while chargebacks take time, refunds are almost instantaneous.

What Are The Legal Grounds For Chargebacks?

A cardholder is entitled to a chargeback under various circumstances such as:

As discussed earlier, this is the only case that qualifies and is acceptable even after skipping the refund step. It is exceptionally accepted because modern hackers are highly inventive in their ways to steal identity.

This reminds us of why chargebacks were even invented. To protect consumers’ interest it was important that they were empowered to demand their rights from the merchants who sell products and services which are inferior to what was promised in the advertisements.

Technical errors and machine mistakes are common and formidable but in case of a mistake it should be corrected as soon as realized and not denied when requested for a direct refund by the cardholder.

The process is lengthy and complex and this is why it is best to avoid reaching this point. But when reached, the following steps should be followed:

Merchants are liable to pay various kinds of fees associated with a chargeback and these are levied upon merchant irrespective of the outcomes of the chargeback. Also, when monthly chargeback rates go over the predefined limits, merchants are made to pay excessive fines that are huge for any business.

Moreover, it goes without saying that disputing the chargeback cases is quite a hassle and exhausting for any merchant. The time and energy spent on these can be better utilized for productive business operations.

Though not as terrible as in the case of merchant the consequences are still serious for cardholders too. Friendly fraud can leave negative impact on their credit score. Additionally they might have to pay fees when denied chargeback claim.

It is also seen that consumers who make fun of the system by fabricating such issues lose their credibility and are rejected help when they are actually in trouble.

Hope you have understood by far that chargeback is not just a refund but it has a lot more to it. In order to have prosperous commercial relations between consumer and merchant it is mandatory to have mutual respect for interests of both the involved parties.