How Much Life Is Left For ATMs?

Paycron > Blog > Are Digital Payments Taking Us Close To End OF ATMs? 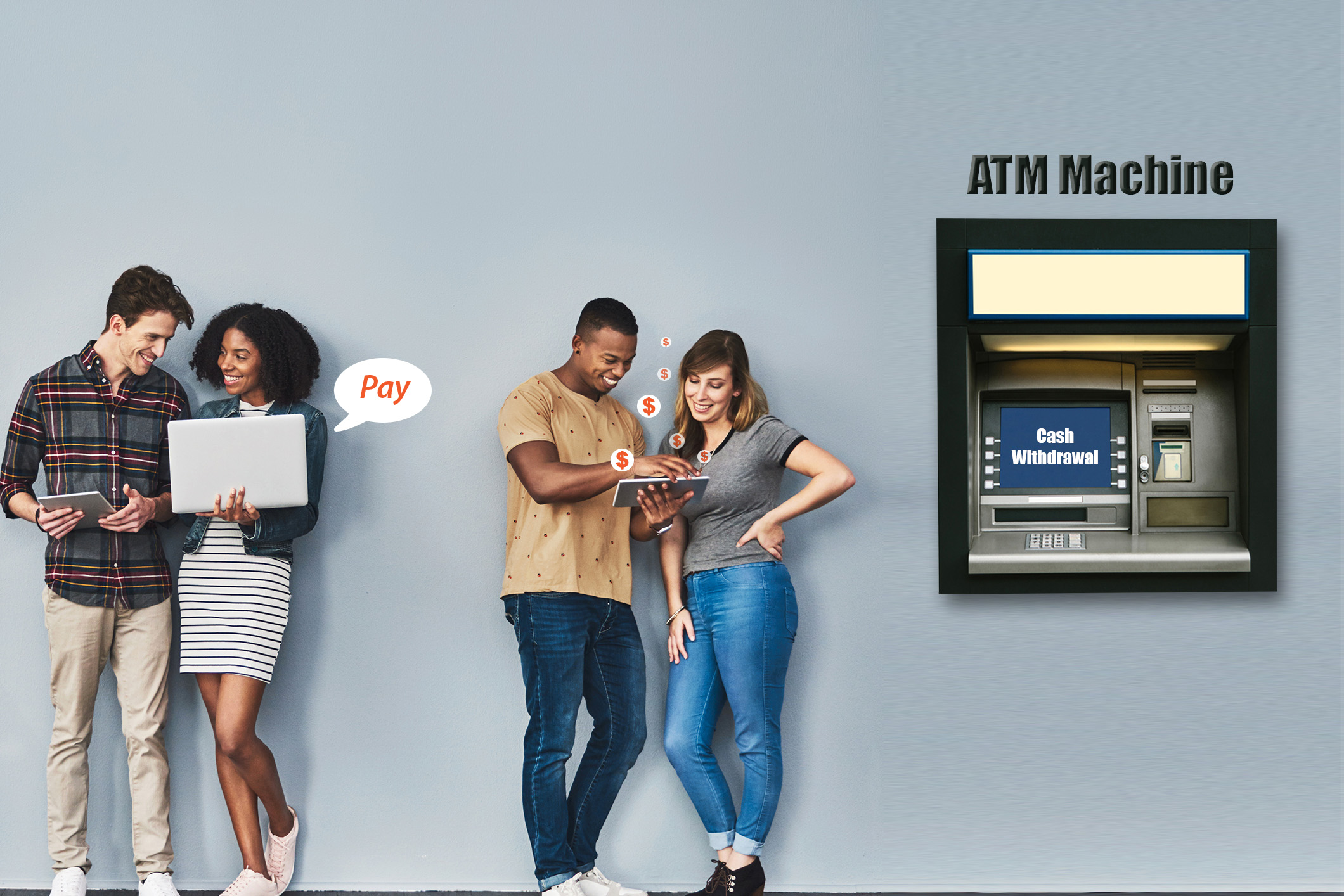 Are Digital Payments Taking Us Close To End OF ATMs?

With tremendous increase in patrons willing to pay digitally, it is no rocket science to understand the downfall in the number of people visiting ATMs. Reduced cash transactions obviously correspond to less need of ATM machines.

But does that imply that ATMs will be in-existent soon? Well, this does not seem to be a possibility according to a recent report which also showed the first time ever drop in number of ATMs in some renowned markets.

It is interesting to know that more than half of the total number of world’s ATMs are confined to countries like China, the United States, Japan, Brazil and India. All these countries except India, have witnessed a drop in the number of cash machines. Nonetheless, in India, growth of ATMs has slowed down too.

Main Cause Of Fall In Cash Machines

With reference to Global ATM Market and Forecasts to 2024, a new report from the London-based research and consulting firm RBR has found that there are different reasons behind the decline of ATMs in each country.

Fast adoption of digital payment methods contributes to the drop in number of new ATM installations in China. Decrease in number of ATMs in Japan has an altogether different reason; ATM sharing method has been deployed there for increasing banks operational efficiency.

In Brazil, banks decided to remove 1,200 cash machines in 2018, as a large number of Brazilian folks prefer digital payment options over cash transactions.

Reportedly, reason of downfall in ATMS in the America is closing of many banks. With shutter down of more banks, their ATMs at branches also closed and this led to a decrease in the total number of cash machines throughout the country.

Is ATM Growth Anywhere To Be Seen?

After discussing the reasons for fall in number of ATMs in some countries, it will be fair if we take a glance on growth ATMs have experienced anywhere in the world.

Taking again reference of the same RBR report, it was found that other than aforementioned countries, number of ATMs have only increased in rest of the world. One of the most important reasons behind rise in the number of cash machines is financial inclusion initiatives taken in regions like Asia-Pacific, Africa, the Middle East, and Latin America.

What Is In Store For ATM Market?

If you believe the newest report of RBR, assuming things would continue in the same direction by 2024 and the global ATMs will fall to a mark of 3.22 million from 3.24 million in 2017. Earlier RBR estimated the number to hit a mark of 4 million by 2021 but the current scenario is quite different from this.

What Is The Message Behind It

There is no denying that as more number of people are heading towards digital payment options, it is creating a big difference on use of cash and cash machines. As discussed, in Japan it was a response to banks strategy to improve their operational efficiency and the scenario is quite different in the American market too. While more number of people are shifting towards electronic modes of payments, there is still a large chunk that prefers using cash.

There are states like New Jersey and cities such as San Francisco where businesses are abandoned from ceasing the use of cash. This implies that in the United States, projections are in favor of the ATM market. There is no danger as such, especially when similar measure is on the to-do list of the federal government too.

Furthermore, the US market is most likely to witness more of turbulence for more people are embracing the use of platforms like Zelle, as alternative to checks.

Needless to say, a big number of businesses and millennials across the globe find cashless transactions much more safe, secure and fast. That said, ATMs have indispensable role to play in modern banking and the omnichannel practices. Use of ATMs is no longer restricted to withdrawing cash but much more than that. They have undergone and are still in process to give customers full user experience.

While card-less cash machines enable individuals to take out money from terminals with their smartphones, by using a wallet, it is also possible to transfer money to a third party. ATM has got further use to allow the party that has received money to fetch the cash.

No matter how far the use and dependence of card transactions and digital payment methods has skyrocketed, ATMs are going nowhere. It is impossible to picture market with ATM machines vanished unceremoniously. A large part of global population still needs funds in their hand to deal.