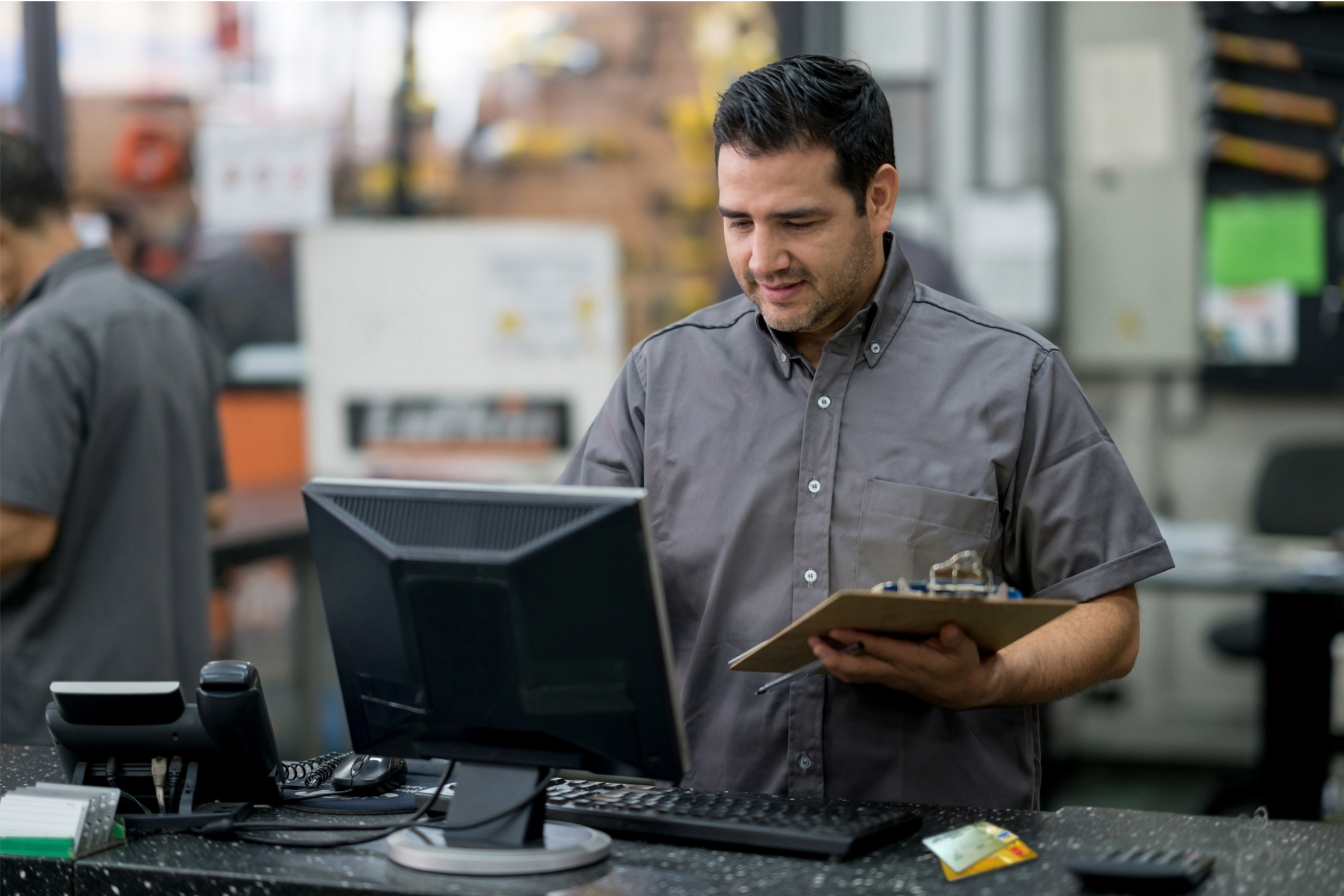 Complex, daunting and overwhelming are the words to describe credit card processing fees in the best way. Sadly, to process credit cards effortlessly, paying the fees is important. However, instead of paying the charges without thinking, it is required to understand them. This is because it helps to dispute any amount that seems unfair or isn’t clear the right way.

Generally, most of the merchants know the processing rate(s) they were charged with during sign up for the account or are aware about the rates that are advertised by the processors. Why there’s so much difference in the processing rate then? Because some of the quoted prices are only a processor’s markup on the wholesale price of transaction. However, others are a combination of wholesale cost and processor’s rate markup.

Apart from the transactional fees, there’s an expected flat fees too. They differ in terms of name, applicability and value. Few among these are shown on the monthly statements.

Though scheduled fees are charged always, incidental fees appear at each occurrence. Chargeback fee is charged when a chargeback takes place. However, the fee is not charged if there are no chargebacks.

To understand card processing fees, it is important to know about the parties that play a major role in the industry. These are:

Both these terms are heard a lot in the processing industry; hence, being confused about fees is quite obvious. However, understanding the difference isn’t too hard because the major considerations include:

1)Which party is collecting the fee?
2)How fixed is the cost in the industry?

Everything that needs to be understood is here:

Be it any card or transaction type, it has a certain interchange fee which is set by the corresponding card association. This fee is taken by the card-issuing bank. Owing to the major role of interchange fee in the world of processing, pricing models used by the card processors are based on the way interchange fees are tackled.

It breaks down wholesale fees & markups and lists them on the monthly statement. Interchange-plus rate markups include a percentage markup as well as a per-transaction fee markup. Both of them are applied to every transaction.

Here, there is no need to pay any percentage markup on transactions as a small per-transaction fee is charged. As a monthly subscription fee, an additional markup is charged.

Irrespective of the wholesale cost, each transaction costs the same percentage and transaction fee. Every cost is put together to form a reliable rate along with fee. This increases the rate of the transaction, majorly for the debit transactions. However, the pricing model is good for low-volume businesses because processors that use blended rates don’t charge any monthly fee.

This is just an overview and a lot more is there to know. How to explore that? Well, get in touch with us and discover the undiscovered.